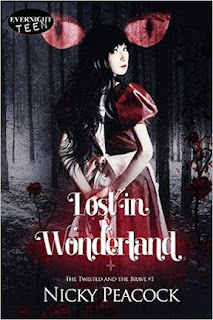 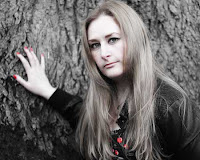 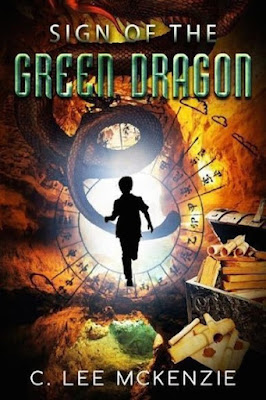 In case you haven't read C. Lee's other rollicking Pete Riley books, check them out here!
Buy Alligators Overhead at Amazon & Nook/B&N
Buy The Great Timelock Disaster at Amazon & Nook/B&N
Check out everything C Lee McKenzie at her website, on Facebook, Twitter & on Instagram
Posted by Catherine Stine at 6:14 AM 6 comments: